Warning: Use of undefined constant REQUEST_URI - assumed 'REQUEST_URI' (this will throw an Error in a future version of PHP) in /home/customer/www/weed.doctor/public_html/wp-content/themes/woodmart/functions.php on line 74
 German Health Insurance Has Covered Nearly $90 Million of Medical Marijuana in 2020 - Weed Doctor
CBD NEWS 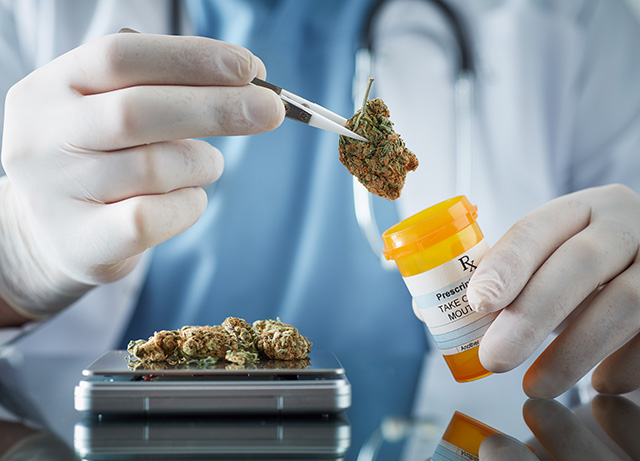 The German National Association of Statutory Health Insurance Funds (GKV), which covers the public health insurance for 90 percent of the country’s population, recently released data on medical cannabis sales for the second quarter of this year. Like most countries, there was a massive spike in cannabis sales when COVID-19 lockdowns began in March, but since then, sales have dipped back to pre-COVID levels.

Since 2017, German doctors have been authorized to prescribe medical cannabis to treat cancer, depression, multiple sclerosis, and many other severe conditions. But unlike most other countries, many patients are able to have the cost of these medications covered by their health insurance. As the industry has matured, and more patients have become aware of the medicinal powers of cannabis, sales have grown year over year.

Germany is now the world’s second-largest importer of medical cannabis, after Israel. Most of this medical pot is sourced from the Netherlands, but a Spanish cannabis cultivator has just been approved as an importer. Germany has also been trying to kickstart its own domestic cannabis cultivation industry, but the country’s first three licensed domestic producers do not expect to make their first harvests until next year.

In the US and Canada, smokeable flower remains the most popular form of cannabis, but in Germany, flower sales only account for 49.8 percent of all insured sales, according to GKV. Even though overall medical marijuana sales are up, flower sales are declining in favor of full-spectrum extracts and capsules. Cannabis market data firm Prohibition Partners speculates that this shift could be due to the fact that oils and capsules make it easier to measure out a precise dose of cannabis.

Synthetic cannabinoids and magistral preparations are also gaining in popularity. Sativex, a synthetically-derived blend of THC and CBD used to treat multiple sclerosis, accounted for 30 percent of all insured sales in the first quarter of 2020. The country is also working to import a larger supply of dronabinol, a synthetic form of THC used to treat appetite loss and nausea in cancer and AIDS patients. And magistral preparations, or extracts prepared from dried cannabis flower, made up 14 percent of first-quarter insured sales.